The term ‘volcanic wine’ has become a hot topic in geeky wine circles over the last 10 years or so. But despite many agreed commonalities in the wines made from volcanic soils, there are just as many unique differences between the many distinct volcanic regions around the world.

Age is (not) just a number

Looking at the fault lines and volcanic hot spots on a world map is fascinating. And so are the details around the geologic timescales and the difference in age of volcanoes. Just looking at Italy, the very active Mount Etna volcano originated a mere 500,000 years ago – compared to the long-inactive basaltic volcanoes around Soave and the Lessini Mountains in the north-east, which date back more than 40 million years.

But what does it matter how old a volcano is? While there are many other differences between volcanoes, the age relates to how weathered and integrated the volcanic material has become with the rest of the soil. Ale Tessari, owner and marketing and export manager at Suavia in Italy’s Soave region, explains, “The Soave volcanoes are very ancient, dating back around 40 million years. This means the soils have had more time to evolve over millennia; it had time to break down, and mature. The volcanic matter has become part of the soil, making it easier for the vines’ roots to grow deep and access these volcanic elements.” 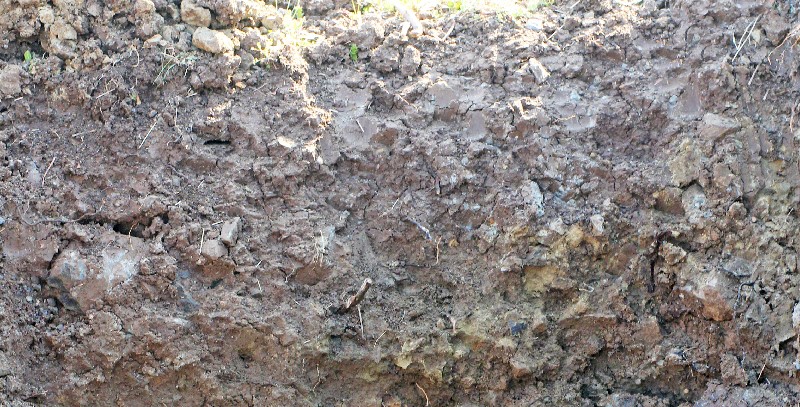 Aside from age, the mineral composition plays another major part. “There is a raw beauty in volcanic soil – it is always exciting,” says Ale. “You can get different soils within the same vineyard, with lots of different colours, depending on the minerals and levels of oxidation in the soil.”

On the island of Sicily is the well-known Mount Etna volcano – with its last eruption as recent as August this year. Speaking to Nawal Bouselham, export manager at Tornatore, located on the northern foothills of Mount Etna, she explains that Etna is rich in minerals like magnesium, potassium, iron and copper, but poor in calcium. “This material gives minerality and sapidity to the wines, resulting in really elegant wines with a lot of personality,” she says. 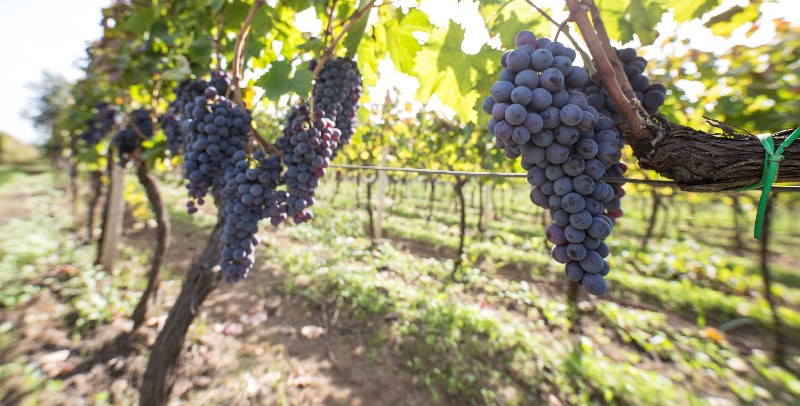 Vines in the Tornatore vineyards at the foothill of Mount Etna.

Heading to central Europe, Hungary has many ancient volcanoes scattered about. In the north-eastern corner, the famous Tokaj region was shaped and sculpted by more than 400 volcanoes around 10 million years ago. Chris Donaldson MW, business manager at Royal Tokaji, explains that the region stretches from the southern ‘great Hungarian plains’ to the Zemplen Mountains, with peaks as high as 700m. It’s on these foothills, the Tokaj hills, that the ancient, eroded volcanic soils can be found.

Winery director at Royal Tokaji, Zoltán Kovacs, explains, “The soils have a high proportion of stonified volcanic ash, called rhyolite tuff, with colours ranging from chalk white and yellow, to brown and dark red. Rich in zeolite, the soils are loess or clay, but with a good water table further down in the bedrock. This enables the roots to extract minerals from the deeper layers, producing wines with a freshness and good, complex acidity.” 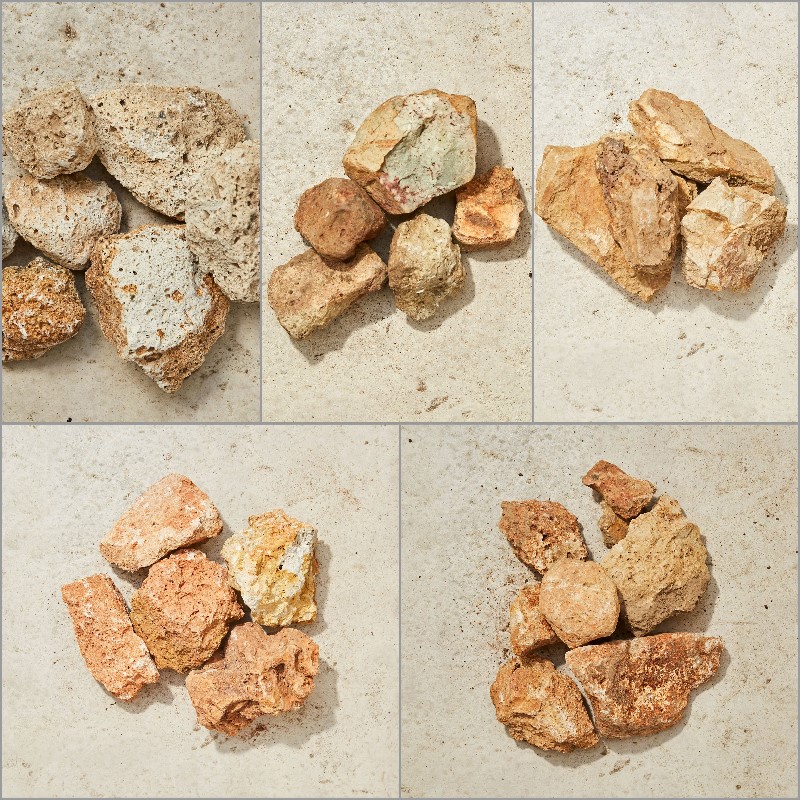 On the other side of the world, the western coastline of the US forms part of the so-called Pacific Ring of Fire, encapsulating much of the rim around the Pacific Ocean in a horseshoe-shaped belt, encompassing around 850 to 1,000 volcanoes.

One of these is the Sonoma Volcanics, dating back around 2 to 5 million years. Anthony Truchard, owner and winemaker at Truchard Vineyards, explains, “We are one of the few vineyards in the Carneros AVA that has volcanic soils. Carneros is dominated by clay and marine soils, but the northern portion of Carneros all have volcanic outcroppings among the clay soils.”

“For us, most of the volcanic sites are steep, elevated slopes, and are well drained, meaning more austere growing conditions,” he says. “This leads to less vigour, smaller berries and looser clusters.  The wines generally have a higher pH (because of the potassium in the soil), with fine grained tannins and earthy flavours.” 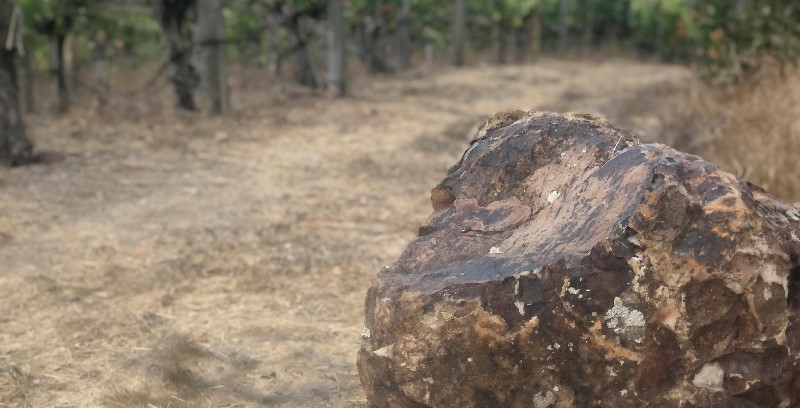 Age and mineral composition aside, producing wine is about more than the bedrock soil. Zoltan explains, “Yes, we are volcanic, but you also need to consider the other factors, such as the region’s latitude, longitude, climate, and topsoil. While the volcanic bedrock lends certain general characteristics to a wine, the topsoil – for example loess versus clay – imparts very different tastes and profiles in individual vineyards and wines.”

Equally, while Etna is heavily influenced by the volcanic soils, it also has a distinct location: “We are 15 km from the sea, with winds blowing saltiness onto the grapes, while we have a special microclimate, at 800m above sea level,” says Nawal.

While volcanic soils and regions are all different, and there are many other factors playing a part in the resultant wines, the fact is that volcanic soil makes up only about 1% of the word’s surface*.

So, does volcanic soil really impact the taste of the wine? Chris believes that while it has not been scientifically proven, there are definite similarities between all volcanic wines, with a complex acidity and ageability, freshness and, ahem, minerality, some of the key characteristics found in most of these wines. 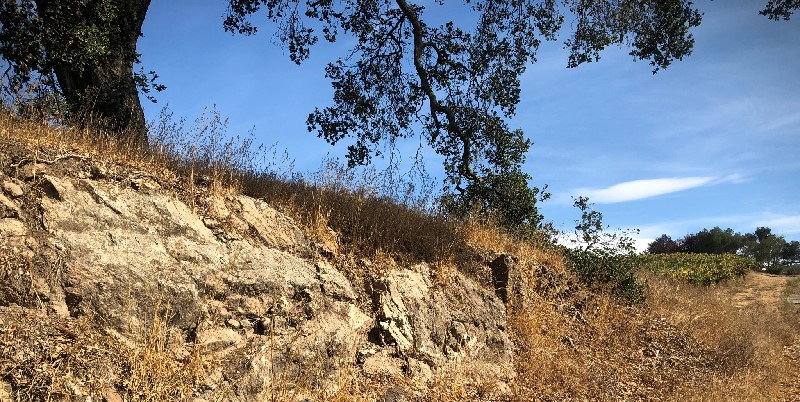 “Our volcanic soils are very important to us,” says Anthony. “It helps explain our approach to viticulture. We grow many varieties that are not considered traditional for Carneros, like Cabernet Sauvignon. There is a fault line that runs through our property that really divides it, with volcanic soils in the northeast, and clay in the southwest. These soil types are so important to our story and are why we can do so many varieties on one piece of land.”

To Ale, it’s about telling the story. “It is something so unique and something we can use to promote our area and promote our wines. It is such a unique terroir, and the wines are distinctly volcanic – structured and expressive, with a smoky and flinty sensation.”

For more on volcanic wines...