Inspiring passion and confidence in people to sell better drinks.

One of the first wine suppliers to recognise the need for real training, we’ve been taking wine and spirits education seriously for over 10 years. Not only are our training team all WSET Approved Educators, but they have developed an array of in-house courses that focus on helping you sell more wine and spirits. 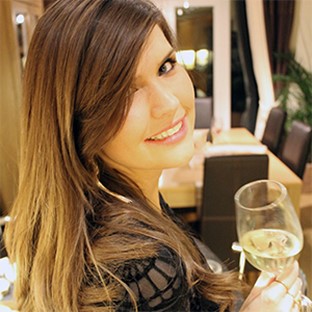 With a degree in Journalism under her belt, Julia began her career in the wine trade within the consumer wine education sector. Joining Bibendum over ten years ago, she worked as a wine educator for several years, before taking the reins and heading up our customer training department in 2015. She completed her WSET diploma in 2013, and splits her time between managing the team, alongside continuing to share her knowledge and passion for wine (anything from Italy!). She's also our resident sake expert. 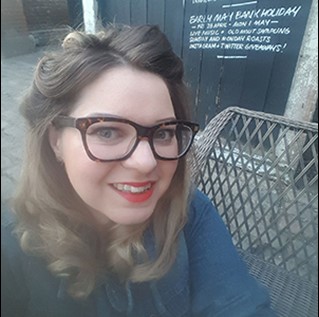 With a BA in International Politics, Emily moved into hospitality management where she gained great experience across a number of iconic pub and bar groups. She joined Bibendum over eight years ago. Emily harnessed her keen interest in all things organic, biodynamic and natural to develop our 'Mindful Winemaking' course. At the weekend, you’ll find her drinking a crisp glass of Albarino while cheering on her local rugby team, Blackheath. 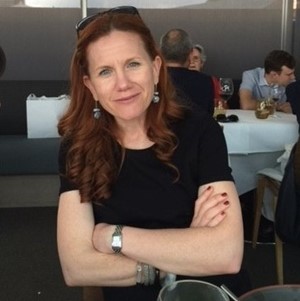 Monica has been living in the UK for the last 15 years after arriving from Australia, and planning to stay for 2. Most of those years have been spent at Bibendum across the Customer Ordering, Buying, and Customer Training teams. Monica has worked with wine for as long as she can remember, both personally and professionally - with an Applied Science and Public Health Masters, she can attest working on the wine side is much more fun! When Monica is not talking about wine, ideally wines of Australia, the Rhone, and Germany, she loves drinking wine and pairing it with food, running, and spending time with her family - thankfully not always in that order. 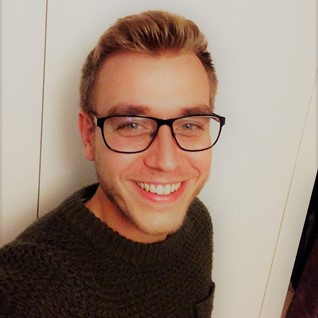 After completing a degree in Theatre Design, Jamie decided to down his pencils and paintbrushes to spend three years teaching in Japan. Upon his return, he decided to pursue his love for wine by embarking on his WSET qualifications. Having completed his WSET Diploma in 2019, and with a few years’ experience managing an independent wine merchant, he has joined Bibendum to share his passion for all things vinous. He spends his free time worrying about his beloved Wolves FC, a glass of sherry in hand. 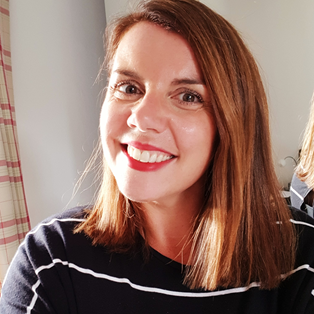 Originally from Bordeaux in France, Marjorie came to the UK in 2003 to improve her English and ended up staying ever since! Her passion for food and wine led her to work for 13 years on the London fine dining scene as a sommelier, and most recently as a wine advisor and educator at The Wine Society. Marjorie completed her WSET Diploma in 2017, and when not running after her kids, she will be enjoying the simple pleasures of life: good food, and wine to match! 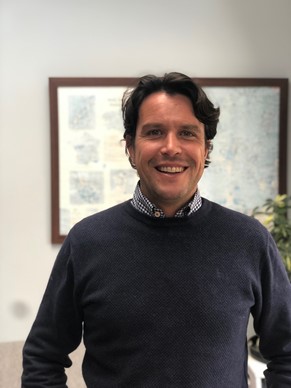 With a degree in Real Estate Management, Matt moved to London in 2005 and worked as a commercial surveyor for 8 years.  In 2012, he joined Bibendum for the first time in the Customer Ordering team where he worked part time for 18 months whilst setting up his own property business. Matt re-joined Bibendum in 2019, has recently completed his WSET Diploma, and has a particular interest in Burgundy. When not working he will usually be out running or trying to convince his young sons the merits of supporting Everton FC 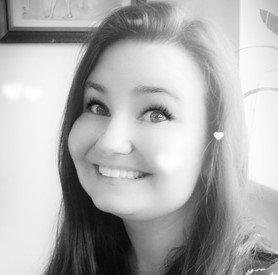 Mira has a diploma in Film and Television Editing and Scriptwriting, which she worked in before wandering into the wine industry. After working on wine farms in the Cape and as sommelier in a game reserve, she moved to Johannesburg and was a sales manager for a wine importer. In June 2018, Mira and her husband, along with their two cats, moved to London where she soon began her role as a training co-ordinator at Bibendum. Currently working through her WSET diploma, if she is not studying, she is most likely cooking up a storm or online shopping with a delicious glass of Spanish wine!

Take a look at our latest articles, podcasts, videos and quizzes