What is Beaujolais Nouveau?

Every year, on the third Thursday in November, communities across France erupt in revelry as scores of wine lovers crowd together to celebrate one of the country’s most surprising successes: Beaujolais Nouveau.

A simple, fresh, and fruity red wine, fermented for only a few weeks, Beaujolais Nouveau may be a strange contender for the title of ‘world’s most famous vin de primeur’ (a wine sold in the same year as its harvest). But, rarely has any wine had such a rollercoaster of a history. From being the rising star of Parisian bistros, to an industry reject only worthy of being poured down the drain – this divisive wine has been described as everything from a ‘silly pleasure’ to ‘delicious, zesty, exuberant, fresh and vibrantly fruity’.

From zero to hero… and back again

Controversy around the Gamay Noir grape has stretched back centuries, from when Duke Philip the Bold of Burgundy denounced it as a ‘bad and disloyal variety’, ‘harmful to human creatures’, and banned it from his realm in favour of Pinot Noir. Yet in Beaujolais, just outside the walls of Burgundy, Gamay survived. Centuries on, workers at the end of harvest used it to quickly ferment an easy-drinking treat for themselves, to toast the conclusion of the year’s work: the world’s first Beaujolais Nouveau wines.

As the name implies, the wine is young, with the liquid being bottled just weeks after crushing. Its light bodied, bright red berry character is the product of carbonic maceration, which can take less than six weeks, and creates unique and distinct flavours. The free run juice from this process is not discarded, but blended into the pressed juice. The result? A light wine without much tannin, with fresh, fruity flavours and an easy drinkability.

Beaujolais Nouveau may have remained the simple drink of vineyard hands, had neighbouring Lyon not experienced something of a golden industrial age. Bistros popped up across the city, Beaujolais quickly became a popular table wine, and the trend spread to Paris with the laying of the first railway. Soon, Beaujolais and its nouveau wines became the height of fashion among the Parisian bourgeoise. 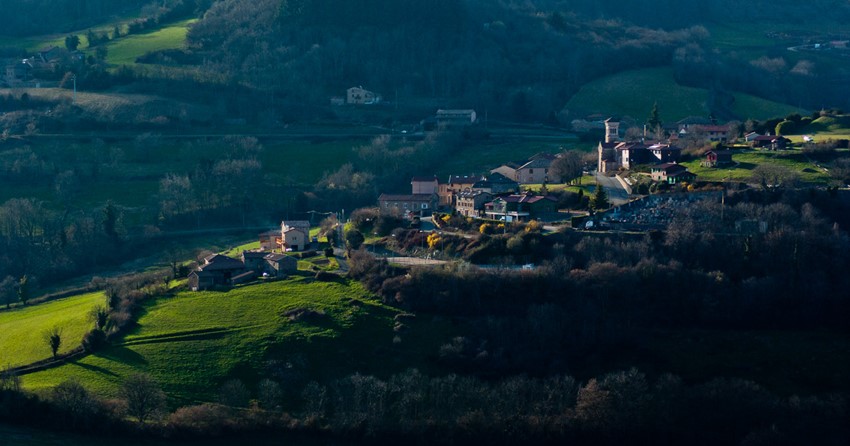 The end of WW2 saw Beaujolais rise even further. To lift spirits, Beaujolais was permitted to release its ‘Nouveau’ wines a month earlier than usual, on November 15, and a new competition was born: people were tasked with racing from Paris to Beaujolais and back, to be the first to bring back a bottle of Beaujolais Nouveau to the city.

English race car drivers got in on the fun; they raced across the Channel from London to load themselves up with crates of the wine; many a spare tyre was left in Beaujolais to make room for more bottles. The phenomenon spread. In the 60s and 70s, elephants, Concorde planes and even hot air balloons were all used as methods of transport in what fast became the world’s wackiest race.

Beaujolais Nouveau’s true tour-de-force, though, came with the genius of the late Georges Duboeuf – the ‘King of Beaujolais’. His 1980s campaign saw Beaujolais Nouveau shipped across the world and held in bond until exactly 12:01 on its day of release - at which point festivities would erupt, with consumers going crazy for this light, phenomenally easy-drinking wine. Huge Beaujolais Nouveau parties were thrown, and international countries were quick to join in on the fun – to the extent that the annual day of release was changed from 15 November to the third Thursday in every month, exactly a week before Thanksgiving. Notably, the US remains the third highest export market for Beaujolais Nouveau - the wine is an undeniably brilliant match with turkey. 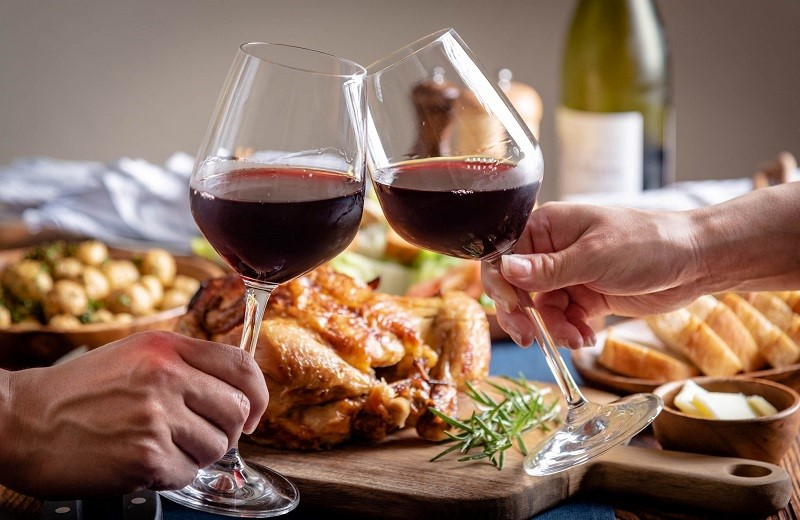 What goes up, must come down

But this revelry wasn’t to last. As Beaujolais Nouveau’s fame grew, so did the scores of producers creating it. 2001 was the lowest point for this once-great market, with the French government ordering over a million cases be dumped due to their relative worthlessness.

Today, though, it’s enjoying a revival. With the loss of its worldwide popularity, lower-quality producers lost interest in the region and took themselves elsewhere, leaving a handful of small, experienced wineries that know exactly how to handle the Gamay grape. The focus in Beaujolais now is on producing quality wines year-round, with small quantities of Beaujolais Nouveau being created as a nod to tradition, rather than a primary focus. Look at the likes of Marcel Lapierre and David Beaupere, and it’s clear to see how Beaujolais is evolving, with examples of oak ageing and older vintages galore.

And, while Beaujolais Nouveau Day may not be what it was in the UK – there are significantly fewer elephants and Concordes involved, anyway – it does still remain a day of festivities, and it has sparked a trend of ‘new’ wines. Now, you can find ‘nouveau wine’ in the US, ‘vino novello’ in Italy, and ‘svatomartinske vino’ in the Czech Republic. And, for the first time last year, a Herefordshire vineyard in the UK has created its first offering, an ‘English Nouveau’. 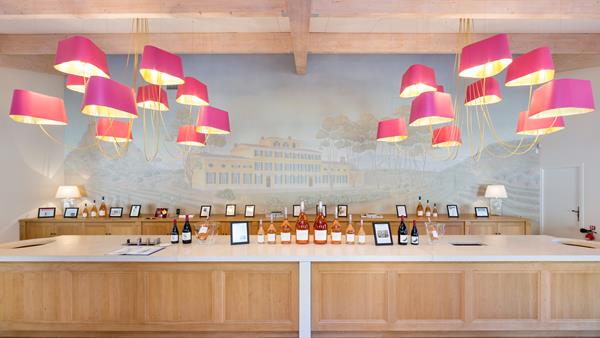 Rosé all day: pink and premium