Romain de Courcy reports back from his internship in Mendoza

Wine Minds apprentice Romain de Courcy (sommelier at Trade, Soho) has spent the last year immersing himself in all aspects of the wine industry, but the pinnacle of his apprenticeship has been a harvest internship with Argentinian wine producer Argento.

We caught up with him to find out what he did day-to-day in the vineyard and what he learnt from shadowing chief winemaker Silvia Corti.

So Romain, how long did you spend at Argento and what did you get up to?

I spent two weeks out there and really didn’t know what to expect, so I went in with a completely open mind. I thought I might spend a lot of time picking the grapes, but it became clear once I got there that those guys were a lot a quicker than I would ever be! Instead, I spent a lot of time shadowing their head winemaker, Silvia Corti.

Oh brilliant, so you were able to get real hands-on experience of a day in the life of a winemaker.

Absolutely! I was staying with an Argentinian family who lived about a 15 minute drive away from the winery. Silvia would pick me up every morning at around 7am and then drop me back at 7 or 8pm that evening so I really got to experience how long (and tiring) her days are!

Every minute was filled! We drove around all the vineyards trying the grapes to see if it was the right time to pick them. We would head out to a few vineyards a day. The winery is in Maipo where they have some vineyards, but there are also some in Lujan de Cuyo and Valle de Uco, which despite being a good two hour drive away, Silvia would visit a few times a week! 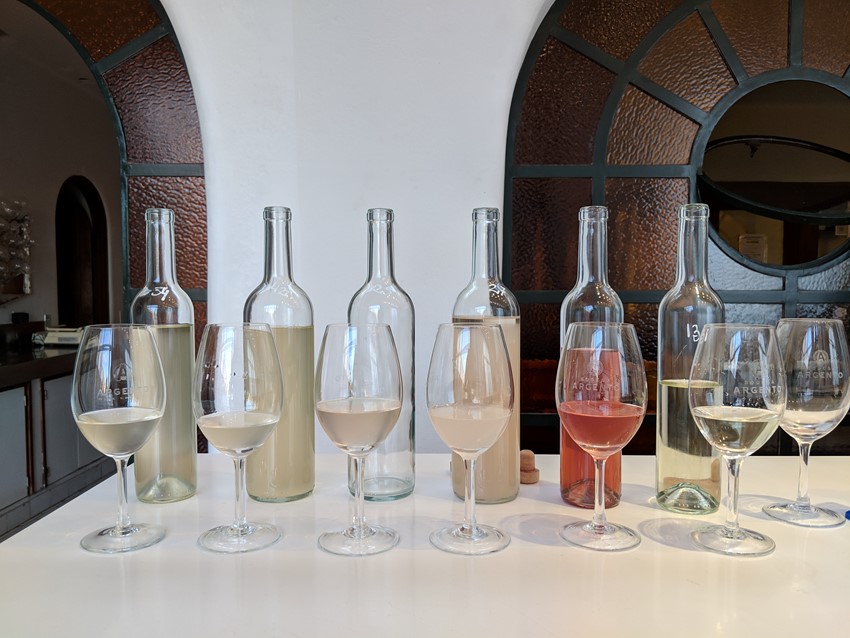 And what did you do when you got to the vineyards?

Lots of grape tasting, mainly. It was so interesting to see how different parcels of the same grape variety, in the same vineyard, could taste so different, even though they were just five metres away from each other across a path.

Tasting grapes straight from the vine must be very different to wine tasting. What do you have to look for?

It is best to try grapes from further within the vineyards because grapes from the edges have more exposure to the sun and weather. First, you look at the grape to see that it is roughly the right size, around one gram for Malbec, for example. Then you taste to see whether the acidity and sugar is balanced, and then the ripeness of the tannins by crunching the seeds. Then you spit to check the colour. 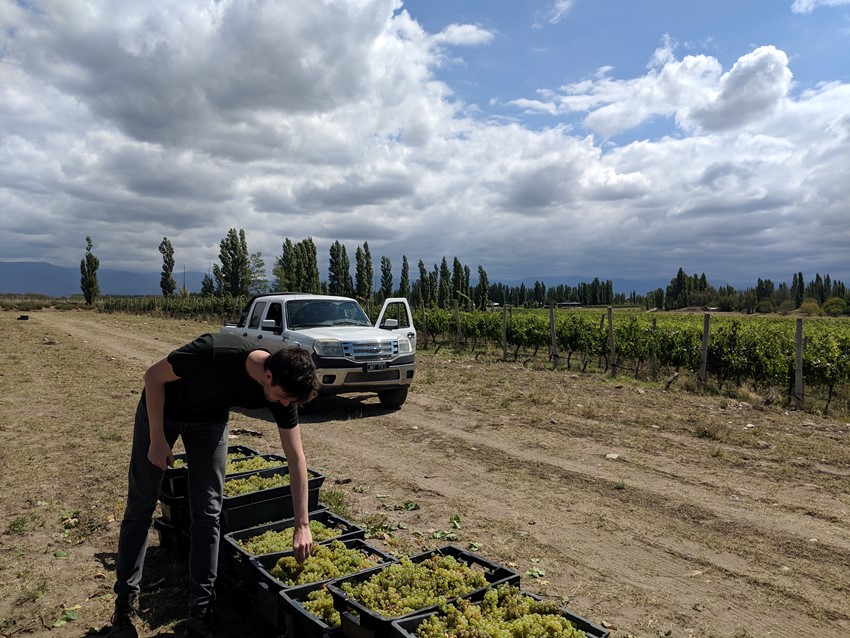 Are you confident that you could identify different grapes blind now? A Malbec grape for example.

Sure! They obviously taste different in different vineyards, but I think the Malbec wine is very true to the grapes. They are very fruity and quite aromatic.

What was the most surprising thing you discovered at Argento?

I think it was seeing first-hand how much the grapes are influenced by soil, climate, altitude and irrigation, and experiencing how each parcel can be so different, even though they are only a few metres apart. That is something that I had always heard about, but seeing it in the flesh and being able to taste those differences in the grapes themselves was amazing.

How was the weather? Has it been a good harvest this year?

Yes, it has. I think it’s a constant struggle with the weather and that is why the vineyards need monitoring so closely and regularly. One week it rained constantly for over an hour, which meant the grapes became too diluted, meaning they had to be harvested later than Silvia wanted them to be. It can lead to too much alcohol and not enough acidity, so it is always tricky to balance, and Silvia always has to be alert. 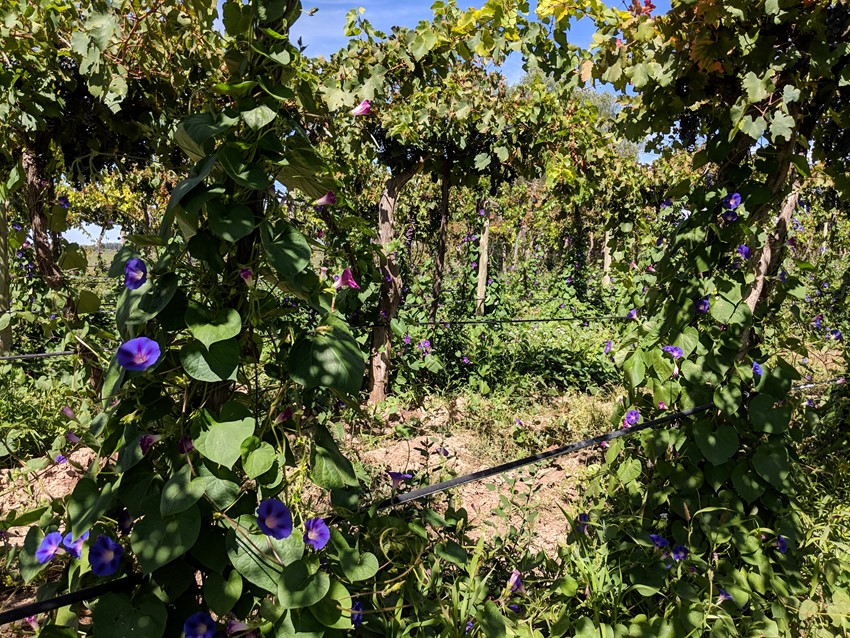 What was the hardest thing about your experience?

Probably not speaking Spanish! Silvia was always very busy in meetings and running around instructing people on what to do, so I just had to get on with it. I tried my best to keep up with everyone and help where I could with the little Spanish I knew, but I learnt most by just watching them work.

So would you rather go to an English or French-speaking winery next time then?

Absolutely not. I liked the challenge and it forced me to learn quickly and listen as much as possible so that I could understand everything better. I have already spoken to them about returning to do more work with them, hopefully at their winery in Patagonia.

And finally, what’s been your highlight of the apprenticeship so far?

Of course, this trip has definitely been the highlight. I have two more trips coming up in European wineries and I can’t wait to see where those are going to be! This experience has been so useful and insightful so far. You can read as many books and articles as you want but it is nothing compared to going to a vineyard and seeing the processes for yourself!

for more news from Bibendum and details about next year’s applications for the Wine Minds apprenticeship.