Described by Patrick McGovern, American anthropology professor and specialist for historic beverages, as “wine fit for kings and the afterlife”, vermouth certainly has friends in high places. The thing to be drinking for Torino's (Turin’s) high society and a common sight in piazza’s across Europe today, vermouth arguably suffered in the UK from the lack of an aperitif culture.

Living much of its life in the UK lost on the back bar, to many it was only really an accoutrement to the star spirits in classic cocktails. Until, that is, trailblazers like the Negroni sparked a love of the Italian aperitivo and all things bitter that we never knew we had.

Vermouth has been around for a long time; the first mentions of a wormwood-steeped wine appear in Chinese history as far back as the Shang Dynasty and wormwood medicine appears in Indian medicine records from 1500BC. Cultures all over the world have hailed the properties of wormwood ever since. Known in German as wermut, this key botanical later gave its name to the drink we know today: vermouth.

So why exactly is vermouth so special? And how do the cool, new guys stand up to the established names? We gathered a group of London’s finest bartenders at cosy-chic cocktail bar The Mint Gun Club in Stoke Newington to put vermouth in the spotlight in the first of a new series of spirit category events. The wild card? It was all blind.

Scores on the doors

We asked our group of willing bartenders to blind taste an epic 26 vermouths and two flights of cocktails over the course of an afternoon, giving unadulterated feedback. Bibendum ambassador Christina Schneider deftly gave an overview of the production and history of vermouth before cracking on with the tasting.

Round 1 was a flight of dry vermouths, followed by bianco, rosso, and a flight of aromatised fortified wines that didn’t quite sit in the other categories. After tasting them all we tasted two flights of classic cocktails using the different styles. First, a Martini flight with a selection of dry vermouths in a Plymouth Gin Martini, followed by a Manhattan flight made with Rittenhouse 100.

See the full results at the end of the article.

The distilling scene is undoubtedly dynamic, with a constant show reel of niche and interesting bottles to try. But arguably, the big faces of the spirits world are big for a reason: they know what they’re doing and they’ve been doing it a long time. And on this occasion our panel agreed.

The number one product, with the highest score across the whole tasting as voted by our panellists, was Milan’s Carpano Punt e Mes, closely followed by Cinzano Bianco. “The big brands may have a bad rep but they’re great products,” said Razvan Chipara, bartender at The Vault at Milroy's.

Drinks journalist Clint Cawood agreed, “It was good to see how well some of the more established – and more affordable – products performed. Some of these, like Noilly Prat Dry and Martini Rosso, are clearly category benchmarks for a reason. It was great to see some relatively new entrants like Sacred do well too. The vermouths I liked less were usually those with candied and overly-sweet flavour profiles; bitterness plays an important role in vermouth, and it's noticeable when that's absent.”

The catch of vermouth: versatility

One thing that was evident from our 26-strong line up was the sheer versatility of this category. Ranging in style from sweet to dry, herbaceous to fruity, clear to dark tawny, there is, it seems, a vermouth for everything, and everyone.

The favourite for Mint Gun Club’s founder Richard Hunt was Cinzano, for exactly this reason. “They were a real stand out for me, which was surprising. I thought their whole range was distinctive, well made, and balanced. They sat apart from everything else.”

“Carpano’s Punt e Mes was my favourite for the Manhattan flights,” says James Mills, bartender at The Mint Gun Club. “It’s not overpowering”. As an alternative Manhattan, Belsazar’s Red Vermouth caught Clint’s attention – dubbed a “Manhattan for those who don’t like whisky” thanks to its distinct, powerful herbaceous character that stole the focus away from the whisky.

Another string to vermouth’s bow is that it is low in alcohol, tapping into a UK-wide trend for low-ABV alternatives. Whether mixing up a shim drink or simply mixing it with tonic, vermouth is your pal if you’re wanting to go low.

“A number of factors are making people rethink the role of vermouth in cocktails, not least a demand for lower-ABV drinks,” says Clint. “Vermouth is a great way to add a lot of flavour without adding too much alcohol, so I think there's increasingly a place for these as the core ingredient rather than a modifier.” 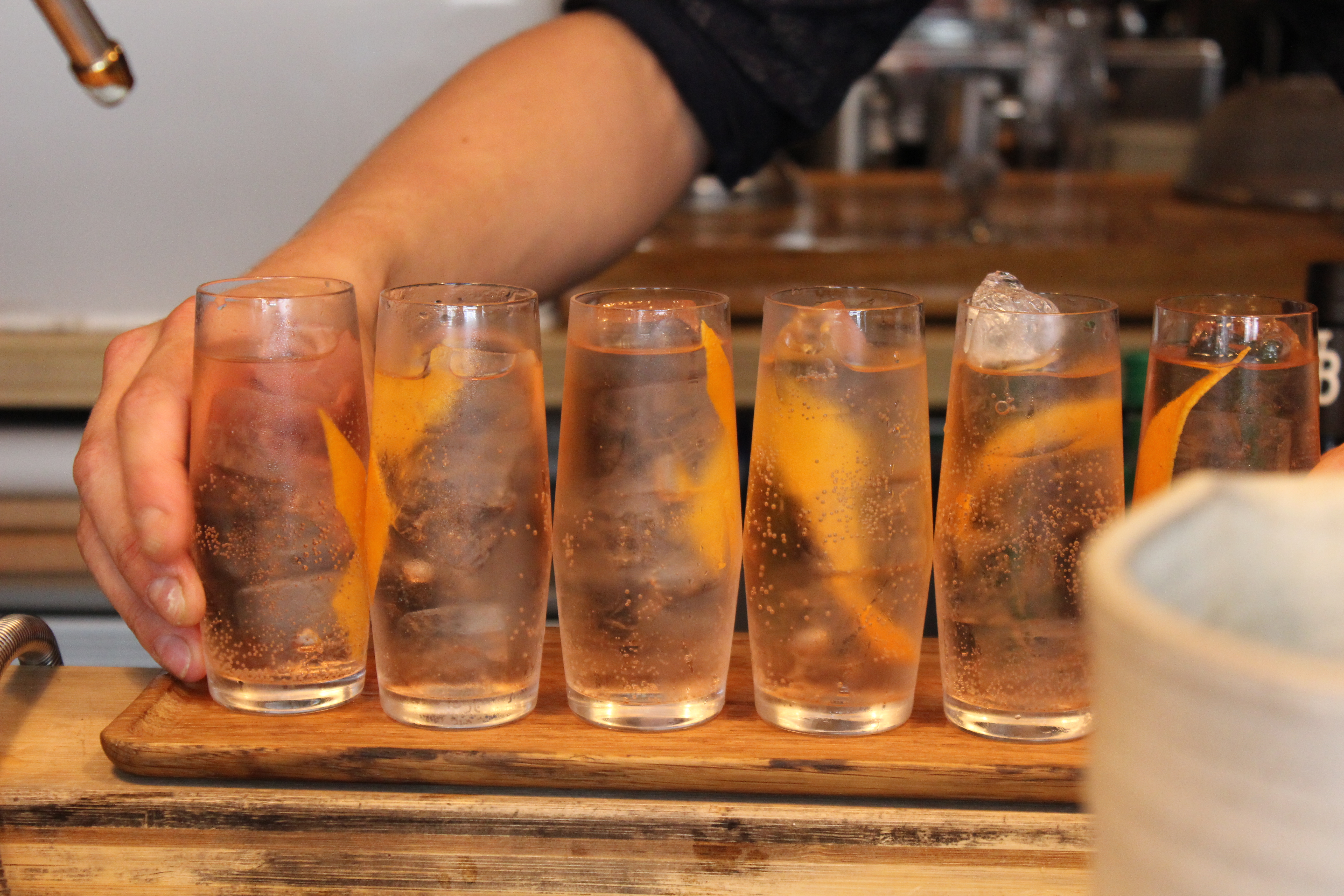 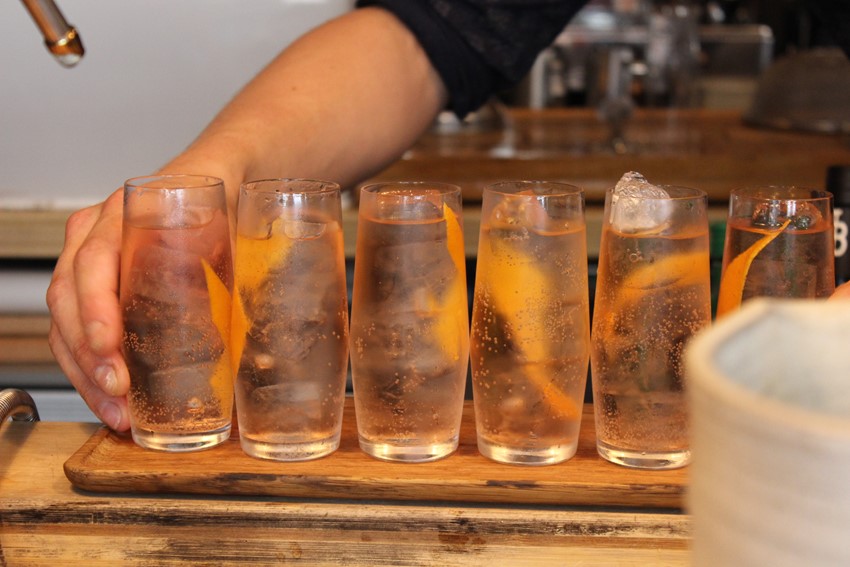 This series is a new initiative from the Bibendum spirits team that aims to challenge the perceptions of what we’re drinking. By hosting totally-blind category tastings we remove the focus on branding and get back to the good stuff: what’s actually in the bottle. You’ll be surprised what you find yourself liking when those preconceptions are swept away!

Drinks journalist Clint Cawood says, “I thought this was a great exercise, and really worth trying such a wide variety of products blind, as well as road-testing them in some classics. It's always good to challenge your perceptions of a category like this.”

Check out our Explore Vermouth Guide to learn more about this diverse spirit!