What’s in a name? More than just an extra ‘e’ when it comes to Irish whiskey versus Scottish whisky, or Scotch.

Although Ireland is widely considered the birthplace of whiskey, there are now actually very few distilleries there in comparison to its Scottish cousin. Essentially all whisk(e)y is made in a similar way, from distillation to ageing. But don’t try to ask for a Lowlands single malt in Dublin. So what really is the difference between these two countries?

Scottish whiskies must use malted barley only. Irish whiskeys use barley, rye and corn, and the regulations here are slightly more relaxed.

Peat is commonly used in Scotland to dry the malts, and imparts distinctive smoky flavours to the final product. The isle of Islay in Scotland has become synonymous with these smoky aromas. Historically, this rain-battered island was too wet for drying the malts and so peat, which could be set on fire, was used. Generally Irish producers don’t use peat during the drying process.

Ageing is crucial for Irish and Scottish whisk(e)ys. Both Scotland and Ireland require a minimum of three years ageing in barrel. Irish whiskeys must be distilled and aged in Ireland in order to be labelled an Irish whiskey, and the same goes for Scotland. 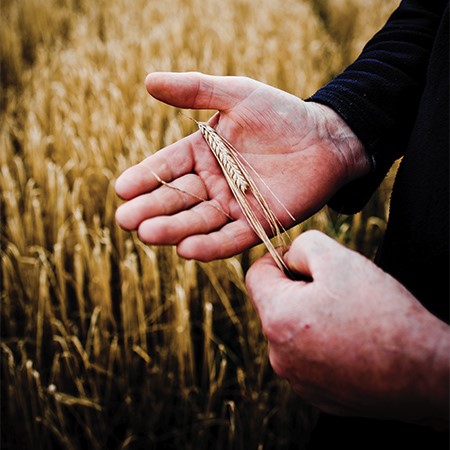 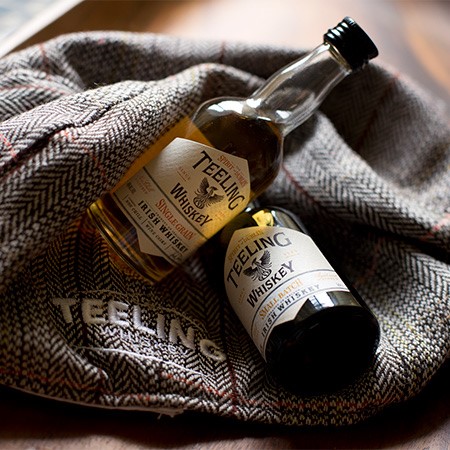 Bruichladdich’s signature sea blue bottles are absolutely unmissable – as is the liquid inside. No stranger to breaking boundaries, they are the only distillery on Islay to produce unpeated whisky. The Classic Laddie is said to be a true expression of Islay terroir – fresh and pure, unable to hide beneath a peaty, smoky layer.

Despite the growing popularity of the category, the UK is still the most expensive place in Europe to buy a dram of whisky. This entry-level tipple aims to dispel the stereotypes of whisky drinkers being affluent, older aficionados sitting by the fire and sipping from a crystal tumbler. It aims to provide less-experienced drinkers with a route into the category, gently easing them into the heavier stuff.

This whisky might not be peated but it is still very complex – floral with a hint of mint. For something more on the heavily-peaty side, try the Octomore.

Small batch, innovative Irish whiskey. This is a blend of mature grain and malt whiskey blended in rum barrels sourced from Central America. Six to nine months in these barrels, following a period in regular oak casks, gives this whiskey a chance to take on delicious rum-like characteristics such as raisin and sweet molasses. Approachable but serious, this whiskey comes in at 46% ABV and, for added character, has not undergone chill filtration.

The Teeling family has been crafting Irish whiskey since 1782 and still focuses on small batches of the best quality – this blend is their flagship whiskey. It has hauled in several gold medals across the world, including a double gold at the 2015 San Fransisco World Spirits Competition and the Irish Whiskey Masters.

Want to find out more about these and other whisk(e)ys in our portfolio? Contact your Account Manager or join us at an upcoming spirits tasting – get in touch to find out more.