The pink drink boom shows no signs of stopping. In past years, the category has been propelled into popularity by a combination of Provence rosé, blush-tinted ciders, and berry flavoured gins.

While one in four consumers now express an affinity for 'drinking pink', the 'novelty' factor of pink spirits, and gins in particular, has ironically left them in a grey area. While people certainly enjoy drinking them, the use of bright colouring and sweet, artificial flavouring means they may struggle to find traction in the 'serious' gin market. That's where Pinkster comes in. 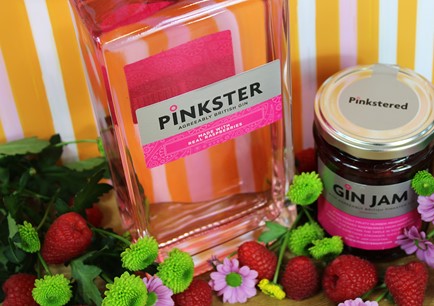 The birth of Pinkster: a happy accident

It was actually sloe gin that sparked the inspiration for what was to become one of the world's first pink gins. Founder Stephen Marsh had no intention of creating anything like it - and, back in 2013, pink drinks were barely registering on anyone's radar. Instead, inspired by years of amateur sloe gin making, Pinkster was born when he decided to experiment with infusing gin with fruit.

Eventually, having worked his way through the fruit bowl in his kitchen, Stephen landed upon a revelation: raspberry provided gin with the best natural flavour by far. The infused red berry notes worked to round off the juniper edges of gin, resulting in a deliciously dry, yet subtly fruity, drink. And so, Pinkster was born, quite literally launched from a kitchen table. Fast forward a few years, and it's considered a pioneer in this fast-growing category, fundamental in laying the foundations for the boom in pink's popularity today.

So what makes Pinkster stand apart from the crowd? Quite simply, you won't find any artificial colourings or flavourings. To this day, it's made essentially the same way as that first bottle on Stephen Marsh's kitchen table, by steeping raspberries in gin.

Yet it's not just the no-frills recipe that means Pinkster stands out as the 'natural' choice when it comes to pink gins. All the fruit used is locally sourced, from farms and fields neighbouring Pinkster's Cambridgeshire distillery, and only harvested during natural raspberry-cropping seasons. Aside from this - and perhaps most remarkably - they operate with a 'no-waste' mindset, repurposing all by-products of the distilling process (namely, the raspberries) into jams, alcoholic garnishes, and fruit liqueurs. 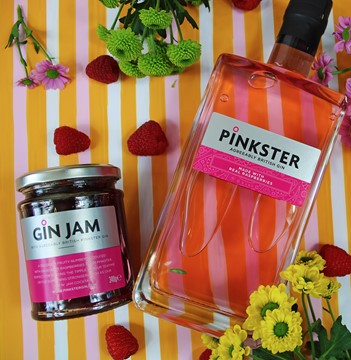 So what do the punters think?

We caught up Tim, the General Manager at long-running London institute The Kings Arms, Fulham, to find out why Pinkster is their go-to choice when it comes to pink gin.

Who does Pinkster appeal to?

Pink drinks have proved hugely popular at The Kings Arms, as they're very aesthetic, striking a chord with, especially, younger drinkers. But Pinkster's delicate flavour goes down well with the more discerning drinkers too.

How do you encourage people to try it?

At The Kings Arms, we position pink drinks like Pinkster right in the centre of the back bar. Pinkster certainly stands out because of bottle shape and subtle colour.

Any particular occasions when it works well?

Around Mothers' Day! This year, we'll be serving Pinkster G&Ts in our gin goblets garnished with raspberries, fresh mint, and plenty of ice.

In the pink drink mood?

Make mine a Cosmo: the incredible staying power of the Cosmopolitan 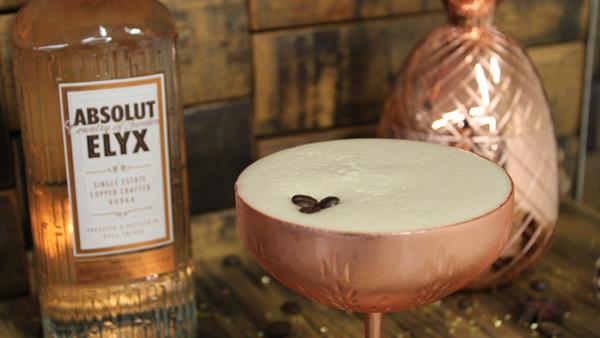 The rise (and rise, and rise) of the espresso martini 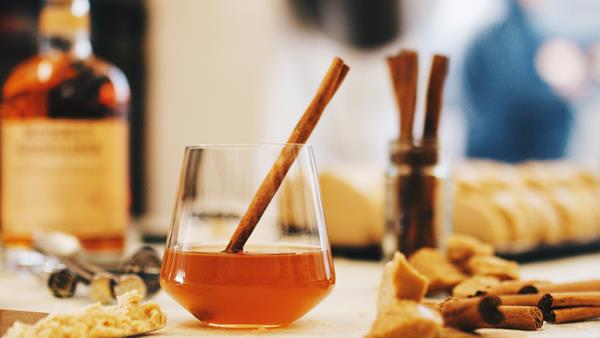