What is Biodynamic Wine?

Biodynamics has as many supporters as it has detractors. To some people, it’s a holistic, natural way of farming; to others, it’s pseudoscientific mumbo jumbo.

The fact that many of its most integral practices cannot be explained scientifically hasn’t stopped many big names from adopting the philosophy and integrating the processes into the management of their vineyards. But what exactly is Biodynamic wine?

What's in a name?

The name itself comes from two words: ‘bio’, meaning life, and ‘dynamic’, meaning forces. It is a way of seeing and emphasizing the interconnectedness between all the life forces within the vineyard, viewing it as one solid organism. A biodynamic farm should be self-sustaining with all these life forces working in unison to optimise the health of the soil.

Biodynamic philosophy is based on the works of Rudolf Steiner and a series of lectures he gave in 1924. He believed that by looking at and understanding all the influences and interconnections in the vineyard with each of its portion contributing to the next, we can better appreciate what actions we can take to help redress any imbalances. Seeking sustainability, the biodynamic philosophy also aims to leave the land in as good or better shape as it was found, for future generations.

Referred to as ‘homeopathic remedies’, to many, the nine preparations are central to biodynamics and, to become certified, all of them  must be adopted. Ranging from a complex system of herbal sprays to composting techniques, the most well-known of these preparations is a cow horn filled with fresh manure and buried underground during winter. It is said to encourage the vine to root deeper.

Despite being backed by science, Rudolf Steiner’s philosophy was heavily influenced by cosmology,  as he believed in working with cycles of nature within the biodynamic farm.

The life force of a plant is very much connected with energy it derives from the sun as part of the process we call photosynthesis. But according to biodynamics, the moon, stars and planet can also exert an influence on the vine and influence when best to carry through determined practices, such as pruning and harvest. Despite being the more controversial aspects of biodynamic farming, these principles were later developed into a biodynamic calendar. 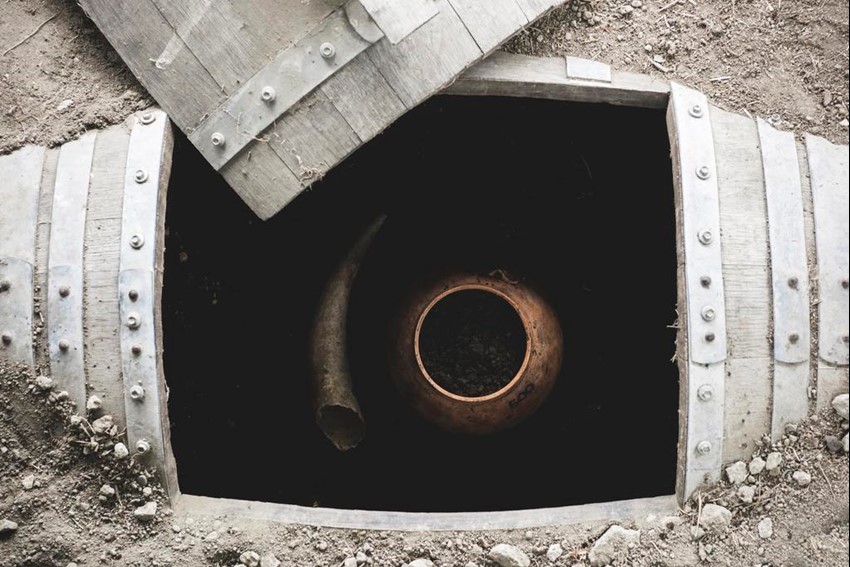 If you’d like to try biodynamically made wine, a good place to start would be the wines of Annie and James Millton godparents of New World biodynamics. Slightly closer to home are Alois Lageder in Italy, Gerard Bertrand in France, Bodega Bhilar in Spain and Portuguese producer Casa de Mouraz.