Michael Saunders on the future of the New World

Are we seeing the death of the New World? By death, I don’t mean anything terminal. Instead, I’m talking about a new dawn of maturing confidence in New World winemakers. Allied with investment, this confidence is enabling them to experiment and ‘do their own thing’, basing their winemaking around several factors; what suits best, respecting tradition where it exists, respecting a sense of place, and most importantly respecting the local community.

I am lucky to have been a regular visitor to South America’s wine regions – in fact, quite a number of times in the past couple of years. My most recent visit, however, opened my eyes in a new way, perhaps as I was with a colleague who was on their first journey to these areas. So, this perhaps sometimes jaded ‘writer’ (I claim no skill with the pen) had fresh enthusiasm with which to re-focus opinions this time round.

The ‘Old World’ has had years to refine, hone and determine what works where in terms of soil, varietal and technique – much as this seemingly all changes at a furious pace, with brilliant young winemakers emerging all over. But you get my drift. What particularly struck home through my travels over the last couple of weeks was how the ‘New World’ is moving from occasional imitation of these tried and tested techniques, to a real zest for experimentation and being themselves. This was noticeable in a number of forms.

Focus on the Vineyards

The huge amount of research undertaken over the past 20 years or so is beginning to count. Winemakers now know where to plant what, how to manage it, how to restore ancient and long forgotten vineyards – often leaving them dry farmed, as they had been for centuries. A real focus is developing on making wines in the vineyard, rather than in the cellar. Alongside this, we saw a rapidly increasing awareness of the need for sustainability and care, which was such a positive. 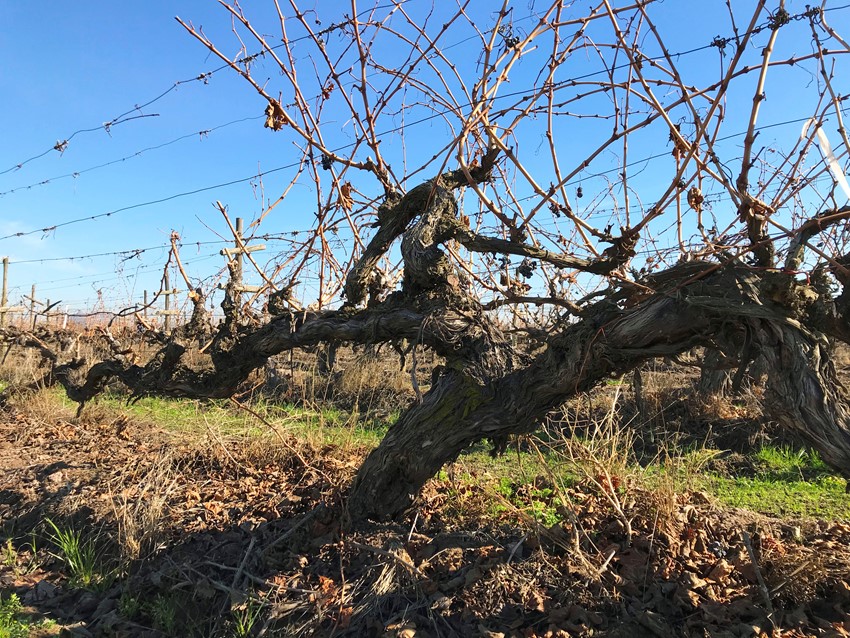 I will never fail to be amazed by the never-ending toys available to winemakers. In many cases too, they are being used to great effect. Gone are the blunt tools of old, and the new and improved ones are allowing winemakers to drive more expression of fruit in their wines, as well as a true sense of place, now often on a plot-by-plot level. All this is happening through improved research, experimentation and willingness to learn.

Throughout my past travels over the years, I had often found that ‘New World’ winemakers had been looking over their shoulder – but not in the sense that they were learning from the past. Rather, they were doing this for reasons of imitation. Not so this time. During my visits, I was able to recognise a much more assertive confidence amongst winemakers, in their own skill and knowledge base – with no semblance of arrogance about it. Now, they want to make expressive wines that they can own and be proud of.

By this, I don’t mean traditional wines. Throughout my travels, people all over seemed to hold an increasing understanding of what had gone before them, and of how to harness the benefits of that knowledge, a knowledge which had previously been swept away without a second thought, in favour of imitating Old World wines. Now, it’s excellent to see local varietals come to the fore of modern winemaking. 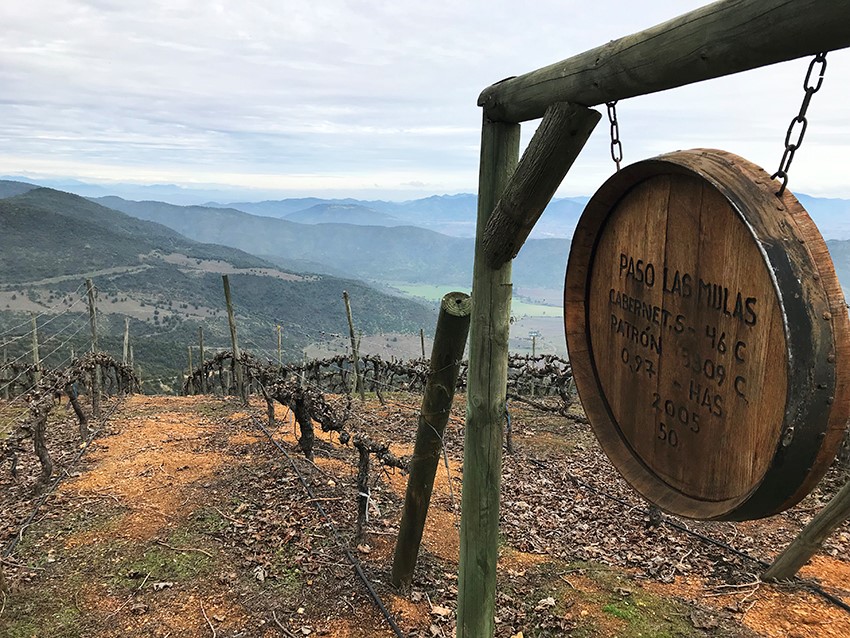 The Power of Community

In so many areas, the wine industry gives employment to very poor families in far flung areas – it’s something we should be incredibly proud of and endorse. In many of these areas, there’s simply no alternative when it comes to seeking work. The wine industry does and continues to do good.

Last But Not Least… The Wines

And finally, we can turn to the wines themselves. In the past, ‘New World’ has often been used as a descriptor for clumsy, one-dimensional, ‘heavy’ wines. Instead, there is now a rush amongst New World winemakers to make wines with great expression and fruit across a wide range of flavours, which – for me at least – is incredibly welcome, really very exciting, and certain to only get better and better.

Michael opened Bibendum's first On Trade account way back in 1985. Fast forward 30 odd years and today he's our CEO. Keep up with his latest industry thoughts in his monthly blog on topics from English wine to Mindful winemaking.